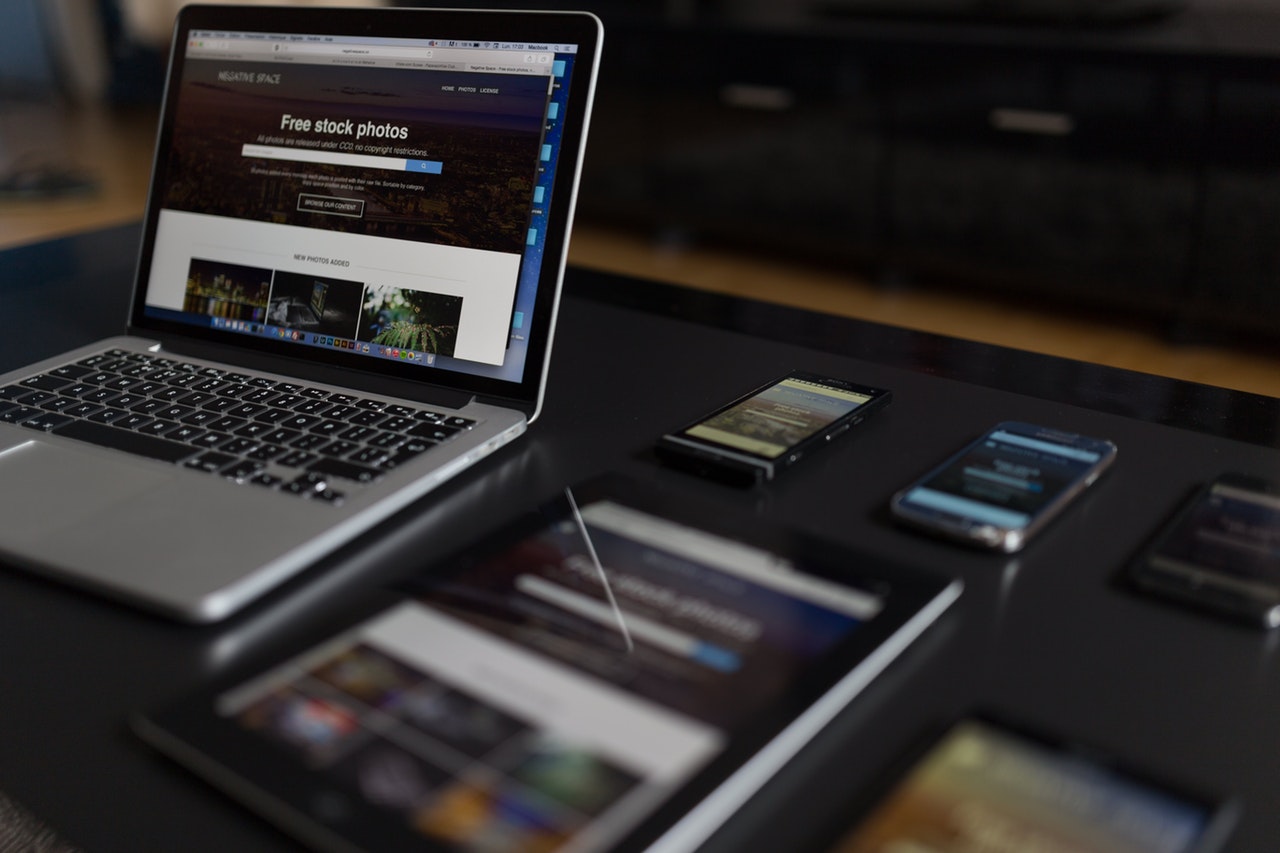 Do you know what do you call for website builders? Are they called web designers or web developers? You are somehow confused, and may probably think that these two are the same, but guess what? They are different, so stop using them interchangeably. Web designer and web developer are both website builders, but they have a different scope of contribution in building a web site. Let us review their roles in building a web page.

The Roles of Web Designer

Web designers do focus on designs and how they will appeal to the users. Focusing on the overall feels and styles of the page. It is like an architect who focuses on the house plan before building it. They mainly use design tools such as Adobe Photoshop, Sketch, or Framer. To give you an idea of their specific roles, here is the list:

Web designers hook users by a well-thought layout, based on what the audience needs and their demographics.

Improves the way of smooth navigation of the elements in the page.

Combination of UX and UI which provides design issues solutions.

The Roles of Web Developer

Web developers are the one who focuses on what the users will enjoy doing. They are the builders of the vision of web designers. They build a website’s framework using software like JQuery and Javascript, which aims to produce a smooth running web site. Just like web designers, they also have specific roles. Below are the iterated roles of web developers:

By the use of complex software languages, the website core structure is built by them.

Creation of functional forms that users can see.

Known as the expert in all the areas of web development, who works on different stacks or layers.

We can say that a web designer is the one who models the layout of a website before the start of developing it by a web developer. They both work hand in hand in making a your website visually appealing and functions at users’ ease.